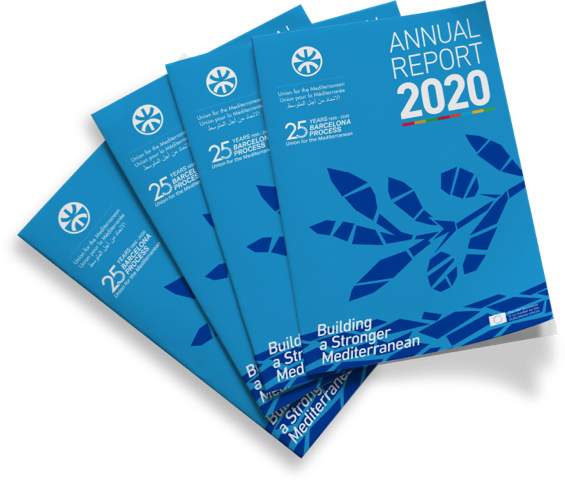 Reinforcing cooperation and dialogue across the Mediterranean

2020 marked a milestone celebration for Euro-Mediterranean cooperation and dialogue with the 25th anniversary of the Euro-Mediterranean Partnership, otherwise known as the Barcelona Process, launched on 28 November 1995. This dialogue framework was born out of a commitment to strengthen relations between Europe and the Southern and Eastern Mediterranean countries and later led to the creation of the UfM.

But as we are taking stock of what has been achieved in the last 25 years as well as reflecting on the future of Euro-Mediterranean dialogue, the world as we know it is rapidly changing in the face of unprecedented challenges and pushes us to rethink the systems that we depend on.

From Fragility to Resilience: A Strengthened UfM in the face of the COVID-19 Pandemic

The onset of the pandemic left no one’s way of life unaffected and even a year on, normal business is yet to resume for many. Due to its unique role as a platform for dialogue in the region, accustomed to bringing people and opinions together as a place for ideas to be shared and actions to be decided on, the UfM was no exception. However, the organisation was not deterred and continued to shoulder its responsibilities supporting the recovery of the post-pandemic world unflinchingly. 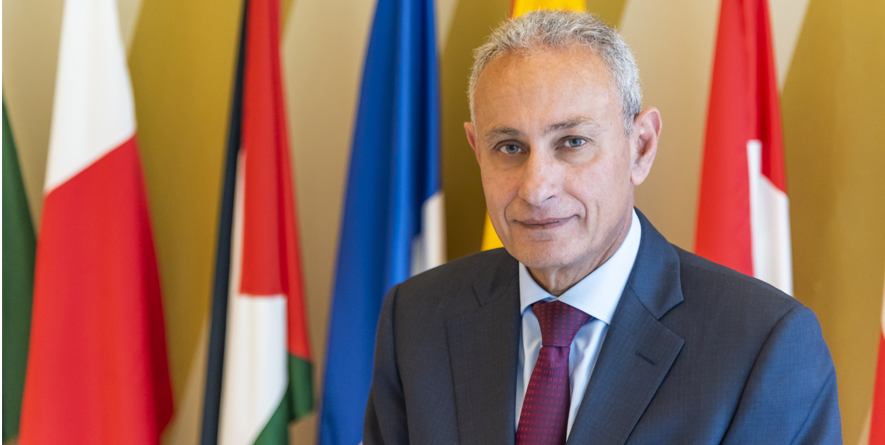 Message from our Secretary General

Improving quality of life and responding to basic needs

Many lessons were learned in 2020 as the perceived levelling effect of COVID-19 underlined once again how in a globalised world, there are some challenges that can only be tackled together. The case for sustainable development for all therefore seemed clear. The evolution of the pandemic however sent a more nuanced message. Crises are in fact not endured in the same way by everyone and suffering is very rarely democratised. Vulnerable groups are always left more exposed. For too many in our region, hopes do not rest on being vaccinated but instead still hinge on far more basic human needs. Where will their next meal come from? How far away is the closest source of clean water?

These crises are the daily reality of thousands of communities without food security and millions of “water poor” citizens. Until they are addressed, progress will always be checked and the Sustainable Development Goals out of reach. A rising tide lifts all ships, but equally, we are only as strong as our weakest link and as water and food scarcity are only set to be heighted by the onset of climate change, the UfM has doubled down on efforts in these crucial areas. More than a tide then, a uniquely Mediterranean wave of commitment is needed to provide the dignified lives all our region’s citizens deserve. 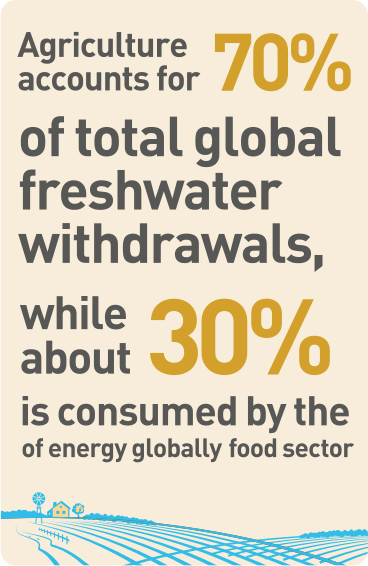 COVID-19 forced us to tread in previously uncharted territories. Unexpectedly, it also proved to be the year that women world leaders really came to the fore, disproving outdated and lingering beliefs that still sought to doubt their credentials. Despite this headline-grabbing win for women’s empowerment, the reality on the ground remained unchanged and in societies across our region, women still do not occupy enough positions of political or business leadership. The voice of our young people is being similar stunted as they now bear the economic brunt of yet another crisis. Just as they should be accessing the labour market, unemployment has risen and fulfilling opportunities are far too scarce. As we build more resilient societies in keeping with the values of 2021 and beyond, it is our chance to put these vulnerable groups and others front and centre of our priorities. One huge step has been a growing culture of accountability. As we march towards the Sustainable Development Goals, there can be no excuses for leaving anyone behind. 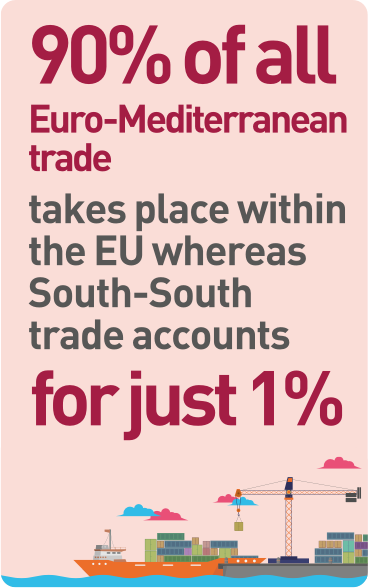 In the depths of the first wave of COVID-19, hope sprung from an unlikely source. The environment reminded us once again of its powerful capacity to recover – if given half a chance. Urban citizens heard the sound of birds calling. Polluted waters cleared and wildlife appeared to creep back in. Recognition of these phenomena however, also forced the realisation of a different sobering truth. If an almost complete global shutdown was required to witness these changes, arguments about making incremental adaptations to arrest the devastating effects of the climate emergency were finally put to bed. Even more so in the Mediterranean, a global “hotspot” where climate change is set to be felt even more acutely, the scope and ambition of our climate action but increased. Progress is being made as the debate no longer rests on whether our planet is warming, but on by how much. Scientists in the Mediterranean have led the way, showing that through collaboration, improvements can be made. Similar commitment from grassroots initiatives to high-level political bodies is now also showing that together we can turn the tide, providing future generations not just the hope to survive, but to thrive. 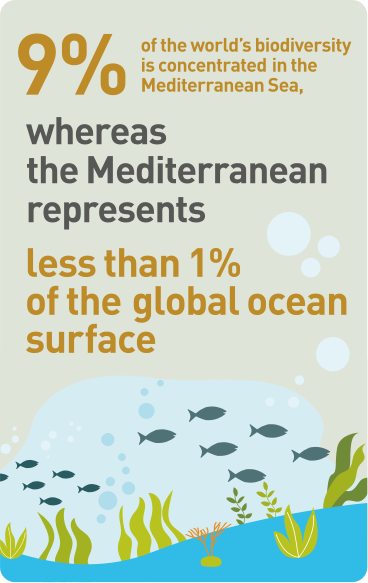 Together for the Mediterranean:

The UfM has a clear objective to expand and consolidate its role as a regional platform for dialogue and for cooperation. It engages in strategic partnerships with key stakeholders in the Mediterranean in view of creating a stronger impact towards the shared goals of regional stability, integration and development and better connect regional actions with global goals.

Strengthening political dialogue amongst the 43 member states to build peace, security and stability in the region.

Guaranteeing coherence of regional actions and their contribution to the implementation of the SDGs in the Euro-Mediterranean.

“Localizing” the UfM action through territorial cooperation to bring impact closer to the citizens.

Encouraging a bottom-up perspective to ensure citizens’ opinions are voiced and accounted for in shaping the Mediterranean development agenda.