The Barcelona Process was launched in 1995 with the aim to strengthen relations between Europe and the Southern Mediterranean countries, in the framework of an enhanced Euro-Mediterranean association that contributes to achieve peace and security in the region.

Launch of the Union for
the Mediterranean

The Union for the Mediterranean was launched by a decision of the UfM Heads of State and Government in Paris in July 2008.

Setting up of the UfM
Secretariat

The UfM Secretariat was created in Barcelona in 2010 serving as the operational institution that empowers the regional dialogue among the UfM Member States and stakeholders, fostering synergies and coordination among them and promoting regional projects and initiatives with a direct impact on the lives of the citizens.

A second phase, since 2012, under the Co-Presidency of the European Union and Jordan, has witnessed a steady increase in the number of activities and partnerships, with more than 50 labelled projects. The need to strengthen was highlighted in the latest review of the EU’s European Neighbourhood Policy. Furthermore, during the second UfM Regional Forum, held in January 2017, Ministers of Foreign Affairs and representatives from the 42 Member States adopted the Roadmap “The Union for the Mediterranean: an action-driven organisation with a common ambition”

Secretaries General of the Union for the Mediterranean 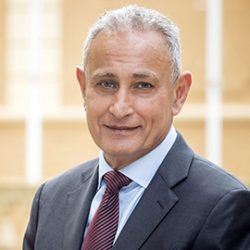 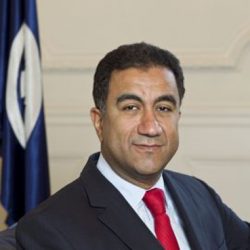 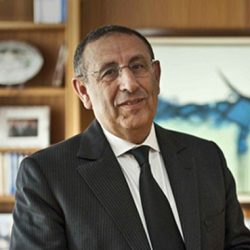 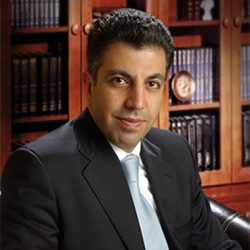