The governance of the UfM is based on co-decision and shared responsibility between the two shores of the Mediterranean and is structured around a working methodology that promotes dynamic interactions among Member States.

The governance of the Union for the Mediterranean is established through a process designed to ensure co-ownership of the decisions and shared responsibility by the Northern and Southern Mediterranean countries. The UfM is chaired by a co-presidency shared between the two shores. Since 2012, it is assumed by the European Union on the Northern side, ensuring a close link with the European Neighbourhood Policy, and by Jordan on the Southern side, allowing its full appropriation by the Southern countries. The co-presidency applies to all levels: summits, ministerial meetings, and officials’ level meetings.

The members of the Union for the Mediterranean meet on a regular basis at the level of Senior Officials from the Ministries of Foreign Affairs of the 42 UfM countries, EU institutions and the League of Arab States. The Senior Officials Meetings (SOM) provide the framework to discuss the current political context and coordinate the work of the UfM Secretariat. They approve the budget and work programme of the Secretariat and set the basis to prepare the Ministerial Meetings. They also discuss the project proposals submitted for approval and endorsement. The Senior Officials take decisions by consensus.

Based in Barcelona, the UfM Secretariat is the platform to operationalise decisions taken by Member States, through the preparation of Ministerial meetings, the facilitation of regional dialogue platforms and the development of strategic regional projects. The UfM Secretariat operates under the direction of the Secretary General, supported by six Deputy Secretary Generals (DSGs), each in charge of a sectorial division: Business Development and Employment, Social & Civil Affairs, Higher Education & Research, Water & Environment, Transport & Urban Development and Energy & Climate Action.

The Secretary General and the DSGs are appointed by the Member States for a three-years term, renewable once. Three DSGs are nominated by EU countries and three by Southern and Eastern countries.

The UfM Secretariat team consists of more than 60 international staff members from over 20 countries, including diplomatic and technical personnel seconded by Member States and partner institutions such as the European Commission, the European Investment Bank (EIB) and France’s Caisse des Dépôts. 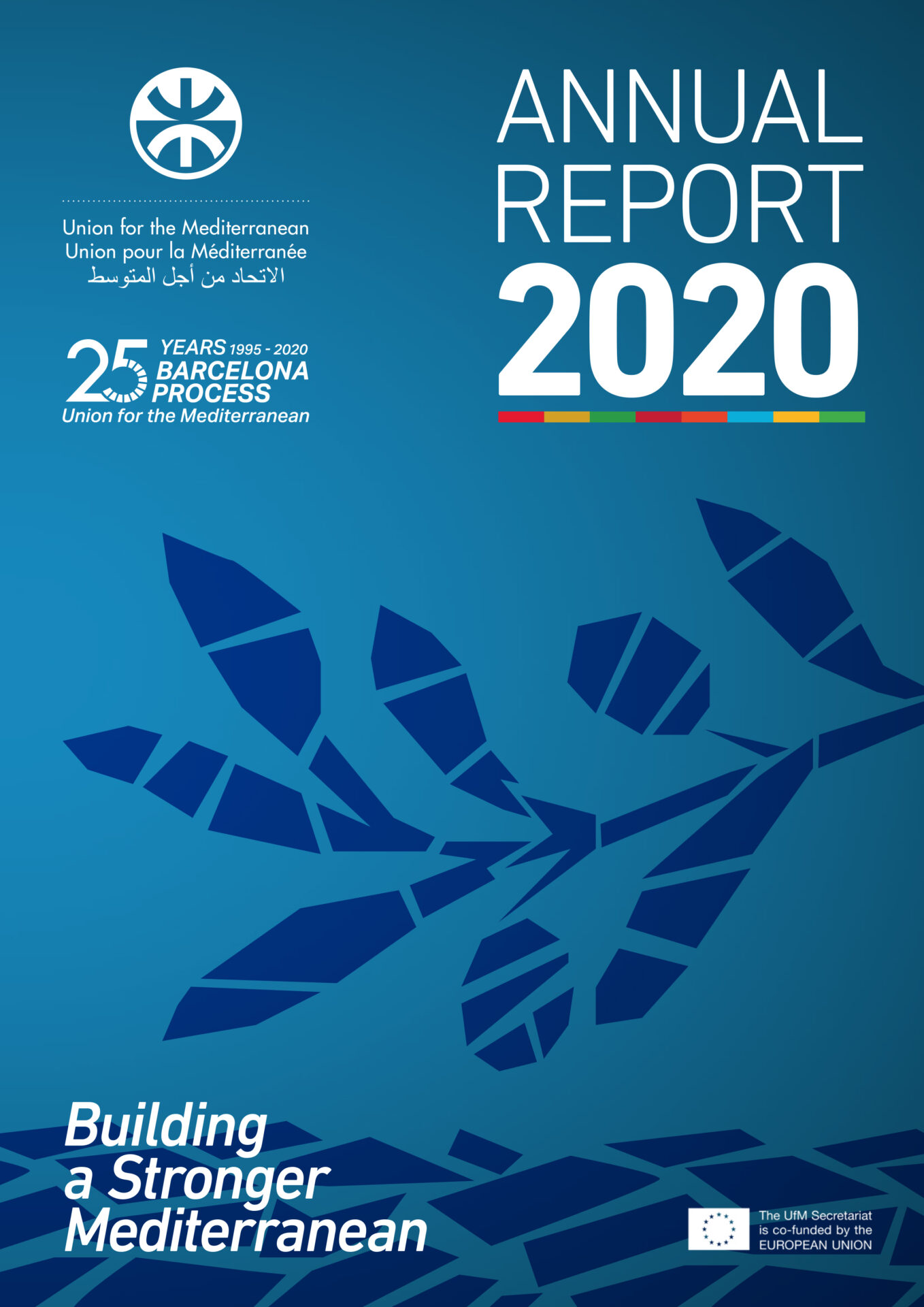 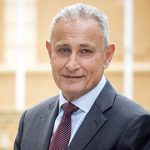 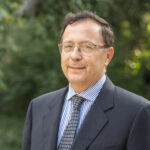 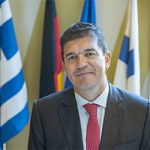 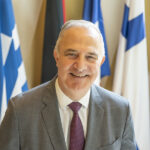 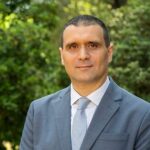 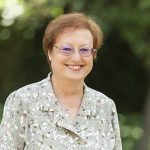 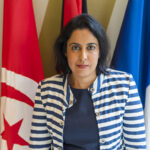 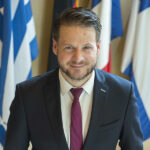 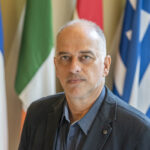 Director of the Legal and Administration Department 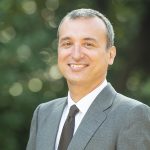 Directorate for Operations and Partnerships

Executive Director of Operations and Partnerships 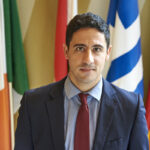 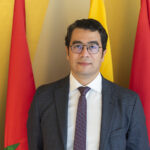 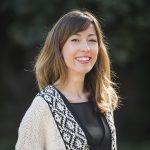 Seconded from a financial institution 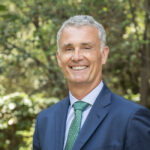