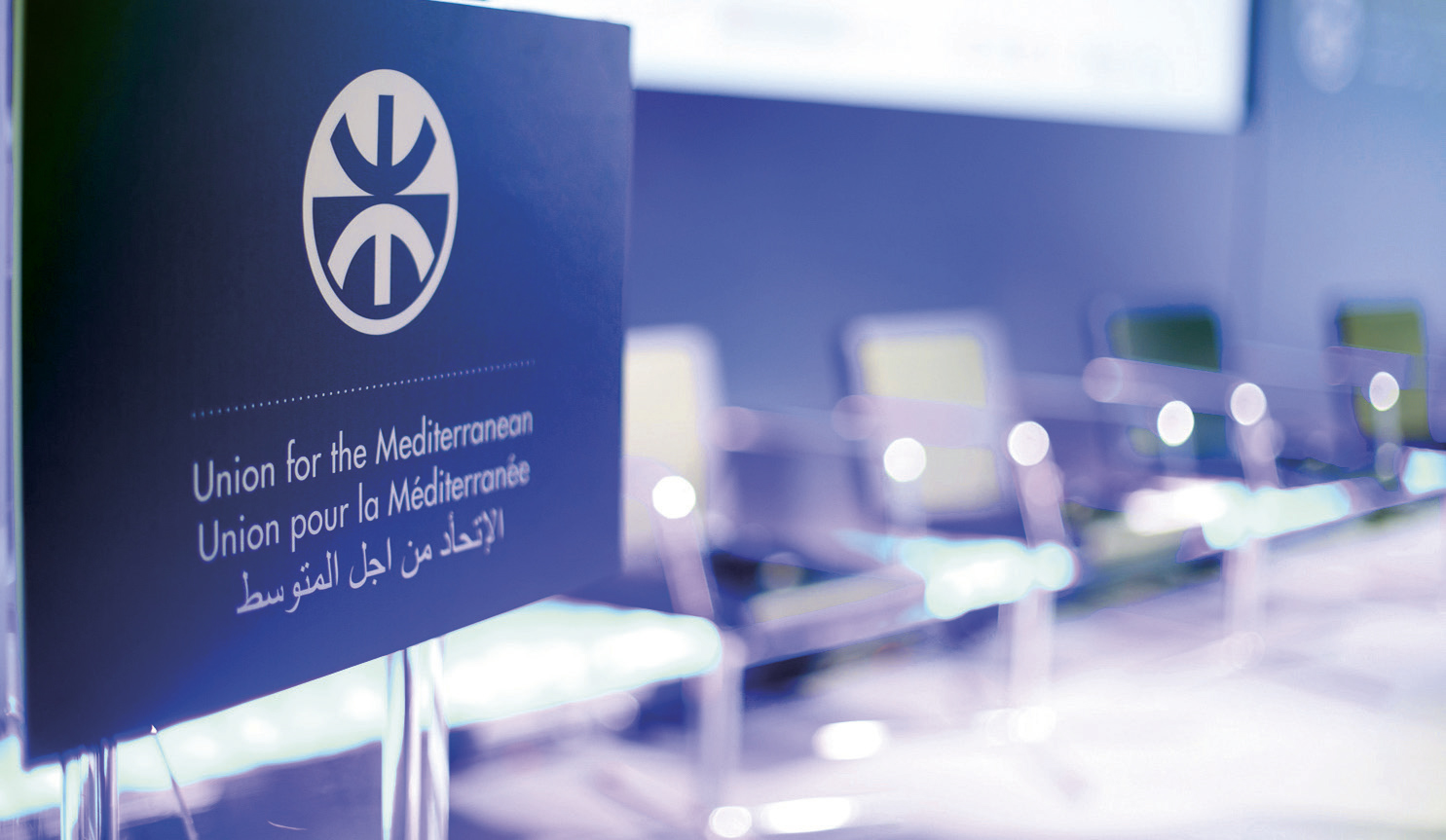 Launched in July 2008, the Union for the Mediterranean brings together all 28 countries of the European Union and 15 countries of the Southern and Eastern Mediterranean with the aim of enhancing regional cooperation and dialogue in the Euro-Mediterranean region, in order to collectively address three interrelated priorities: regional stability, regional human development, and regional integration.

As a direct continuation of the Barcelona Process and in line with the goals set out at the Barcelona Declaration of 1995, the creation of the UfM reaffirmed the political will to strengthen cooperation in the region. A first phase between 2008-2011, under the Co-Presidency of France and Egypt, was dedicated to launching the UfM and setting up the UfM Secretariat in Barcelona.

A second phase since 2012, under the Co-Presidency of the European Union and the Hashemite Kingdom of Jordan, has witnessed a steady increase in the number of activities and partnerships, growing expertise at the Secretariat and a number of achievements that have given new momentum to Euro-Mediterranean regional cooperation.

FROM COMMITMENT TO ACTION: BUILDING A POSITIVE AGENDA FOR THE MEDITERRANEAN

Human development lies at the very heart of most challenges faced in the Euro-Mediterranean region today. Indeed, UfM countries have among the highest unemployment rates in the world, affecting mostly youth and women, which adds to many other pressing issues such as social cohesion, migration or efforts to counter radicalisation. Investing in people is thus a major driver for stability and security in the region.

As the scope and scale of these challenges have reached unprecedented levels, the impact of UfM activities on regional stability through their connection with the development dimension remains key. In this sense, the UfM Secretariat has continued in 2017 to amplify initiatives targeting young people and women’s involvement in socio-economic life, education and mobility, Vocational Education and Training (VET), and research and innovation, through a global and balanced approach addressing the root causes of the challenges faced in the region.

The UfM Roadmap for Action highlights that there is no development without security and no security without development. It sets forth the need to strengthen the development-security nexus in order to create the appropriate environment conducive to socio-economic development in the region.

These past years have demonstrated that the scope and scale of the challenges we face in the Euro-Mediterranean region, relating to security, irregular migration, unemployment or again climate change, are of regional dimension and call more than ever for collective responses. However, the level of regional integration in the Mediterranean remains one of the lowest in the world.

In light of these figures, the UfM focuses on the multiplying effects of infrastructure connectivity and the potential of sustainable development in the region as key drivers for regional integration. To this end, the UfM continued in 2017 to foster regional cooperation in the fields of water, environment, blue economy, transport, urban development, energy and climate action through a cross-sectoral inclusive approach that reaffirms its commitment to the 2030 Agenda for Sustainable Development.

A study commissioned by the Union for the Mediterranean has indeed shown that, out of all the trade flows occurring in the UfM region, 90% are within the European Union, 9% between the North and the South and only 1% among Southern and Eastern Mediterranean countries themselves.

SCALING UP IMPACT, BUILDING FOR THE FUTURE

Strategic partnerships and engagement: Delivering together for the Mediterranean

THE UfM SECRETARIAT TEAM: Consolidating the principles of co-ownership and shared responsability

Reaching out: communicating on UfM activities