By Grammenos Mastrojeni, Union for the Mediterranean Deputy Secretary General

The op-ed was published in Jeune Afrique, New Europe, Masrawy and Materia Rinnovabile

The transmission belt between scientific discoveries and public awareness often gets jammed due to problems of language and diffusion channels. However, certain alarms cannot be ignored: a study just published in the journal Advances in Atmospheric Sciences warns about the acceleration of ocean warming and it is almost disarming to observe the rhetorical artifice with which scientists have struggled to make themselves understood by all: last year was absorbed by the seas – they claimed – enough extra heat to boil about 1.3 billion kettles (kettles aside, the upper layer of the oceans to a depth of 1.24 miles – 2 kilometers – absorbed last year 20 Zettajoules more than in 2019). Metaphorically, it is a tragic confirmation of the extreme risk we seem to remove from our thoughts, and the researchers – people generally neutral in language – have argued that rising temperatures represent an existential threat to humanity, which continues despite the drop in emissions linked to COVID last year.

In fact, the ocean acts as a retardant flywheel for global warming, absorbing over 90% of the additional heat generated by the greenhouse effect and then gradually releasing it throughout the entire system. We don’t see oceans as a priority because we are a land species. But ocean warming brings natural disasters to our mainland, on the rise as the fires that raged in Australia and the Amazon in 2020, linked to the highest ocean temperatures recorded in 65 years, measured from surface level to a depth of 1.24 miles.

Given the vastness, we can imagine how much energy the ocean can absorb and contain, and how large the impact is when it is subsequently released slowly: warmer oceans make storms more powerful, especially typhoons and hurricanes, and a warmer atmosphere also promotes heavier rainfall in all storms, increasing the risk of flooding and, conversely, extreme fires such as those seen in 2020. We must therefore expect steadily growing impacts on our lives and most importantly take action now, to prepare and adapt, as the delayed response of the ocean to global warming means that the changes will last for several decades and will keep increasing.

But in this overall worrying picture, the danger is concentrated on one of the most delicate and entangled crossroads of interests and balances, crucial for the world community at large, the Mediterranean. Of all the areas analyzed in detail in this research, the Mediterranean is the water mass that shows the highest rate of warming in recent years, confirming what was already found in the Report on the State of the Ocean of the European Marine Service Copernicus of 2016 and 2018, continuing a process that began about thirty years ago but with a higher increase than in other oceanic areas.

These results intersect – in the data considered and in the alarming conclusions – with those of the recent Report, “Risks associated to climate and environmental changes in the Mediterranean region” just released by MedECC, the network that brings together Mediterranean experts on climate and environmental change. Beyond sea in itself, it considers the Mediterranean area in its various dimensions and highlights that – while the waters of our sea are the ones that warm up most rapidly – the region as a whole is the second in the world for the rapid progress of warming. In the Mediterranean, the average temperature compared to the pre-industrial era has in fact increased by 1.5 C and warming proceeds 20% faster than the global average. If not countered by mitigation interventions, some areas are therefore set to record increases of up to 2.2 C in 2040, and 3.8 in 2100, with catastrophic implications for a Mediterranean population that has grown exponentially in the meantime.

There will be destabilizing consequences. For example, our sea level is expected to rise by 20 cm by 2050, which may seem few but would salinize vast coastal plains and the Nile delta, upsetting the livelihoods of millions of people; or an increase in the population exposed to water precariousness up to 250 million people. And the fact that a warmer sea is a long-term driving force for a warmer atmosphere means that the problem will accompany us for a long time and will worsen even in the most idyllic and virtuous scenarios of greenhouse gas emissions mitigation.

We need to prepare for these and many other consequences. But limiting oneself to taking measures of one or another direct impact means not understanding that an overarching value is at stake: the identity and unity of the millenary community that thrived around the Mediterranean and its constructive relationships beyond, looking East and South.

Observing the planisphere, one realizes that the idea of ​​Europe – as a continent in its own right – represents an anomaly. Using the criteria of delimitation of the continents applied for all the others, Europe should not exist: it is only a small tip of Asia. And yet, Europe continues to feel like a continent apart. What sets it apart? A certain cultural unity, even physiognomic, a sense of community in diversity. Few wonder about the roots of these uniquenesses that are not based on physical isolation, but someone did: starting with Montesquieu who saw the European identity as a product of the climatic exception that blessed Europe from the end of the last ice age, about 10,000 years ago: a mild climate stabilized by the inertia of a huge but closed mass of water.

If Montesquieu was right – and with contemporary criteria, we can confirm that he was right – it means that the climate of Europe has played a decisive role in forging its identity and defining its interests. The same applies to the southern shore of the Mediterranean which, with its own marked identity dynamics, is Africa without actually being Africa. The southern shore of the Mediterranean has also benefited from its favorable climatic exceptionality which has helped to distinguish its identity as specific. These two exceptions have been favorably interconnected by the stabilizing action of the sea that we share, and had created the conditions for the agricultural revolution: the greater social restructuring ever from which emerged the human organization which is still ours. It happened around the Mediterranean – between Europe, Anatolia, Phenicia, because a stable and predictable climate was essential for planning harvests. However, this climate is changing. The blessing of a stabilizing inertia by a vast water basin such as the Mediterranean no longer works if its waters store and release increasing doses of energy into the system, turning its climate into chaos. It is not just a question of winds and rains, and not even a scholarly anthropological one: it is about economics, trade, and geopolitics. And it is dangerous.

The deep foundations of our regional balance are changing, becoming unstable; and a destructive worsening of conflict is looming if we place ourselves in the growing competition in the face of new scarcities and uncertainties. But if we look at all this with the eyes of that science that struggles so hard to be heard, with objectivity, we discover that the changing climate forces us to react together and put together all we have; and can therefore be transformed into an unprecedented opportunity for peace. 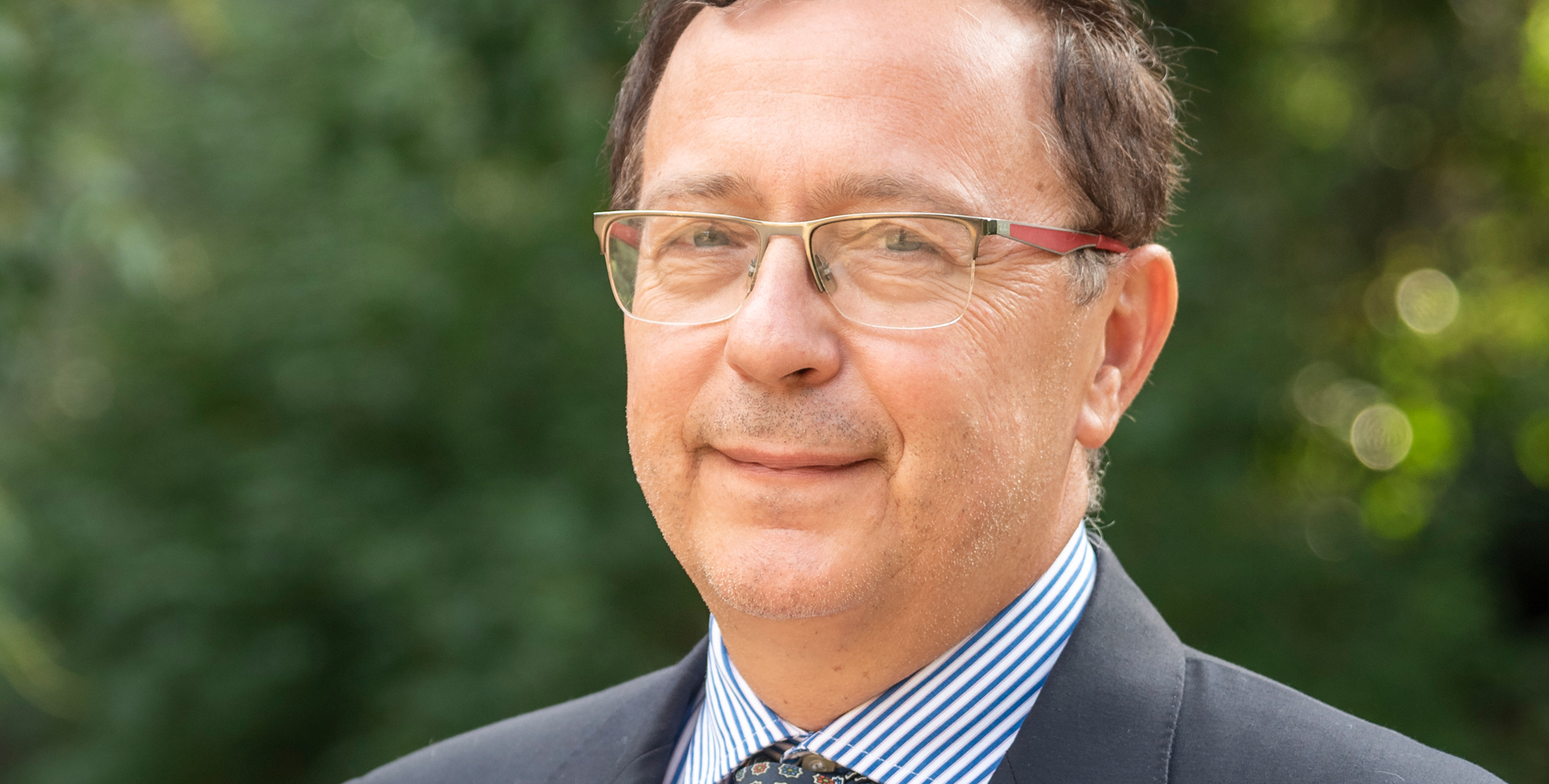 UfM SG meets with Turkish Foreign Affairs Minister, Mevlüt Çavuşoğlu
The UfM Secretary General signed the Memorandum of Understanding “No Women No Panel”, an initiative by the European Commission and RAI
See more