The year 2020 marks the 25th Anniversary of the launch of the Barcelona Process. It is the time to take stock of what has been achieved during a quarter of a century of dialogue and cooperation as well as to reflect on the future of the Euro-Mediterranean Partnership.

The 5th UfM Regional Forum brought together the Ministers of Foreign Affairs of the UfM Member States on 27 November 2020 to reaffirm their commitment to the principles of the Barcelona Process and reiterate their engagement in Euro-Mediterranean dialogue and cooperation. They also declared 28 November as the ‘International Day of the Mediterranean’, to be observed from now on each year with a view to fostering a common Mediterranean identity while promoting intercultural exchanges and embracing the diversity of the region. 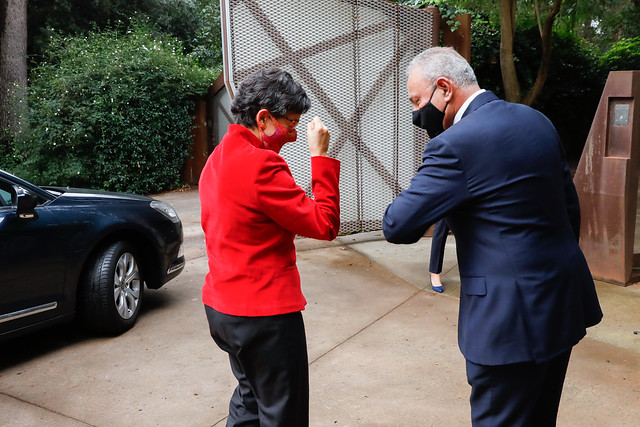 The Regional Forum was preceded by the EU-Southern Neighbourhood Ministerial Meeting to discuss how best to move forward together when renewing their partnership as set out under the European Neighbourhood Policy.

A virtual civil society conference was also held on the 25 of November  to discuss the future of civil society cooperation in the region as well as showcase 25 successful programmes from relevant actors that are working on the ground to promote Euro-Mediterranean cooperation on a daily basis. The conference featured keynote speeches by the European Commissioner for Neighbourhood and Enlargement, Olivér Várhelyi, and the 2015 Nobel Peace Prize laureate, Ouided Bouchamaoui. 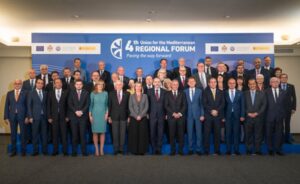 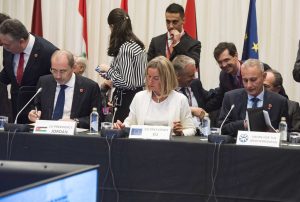 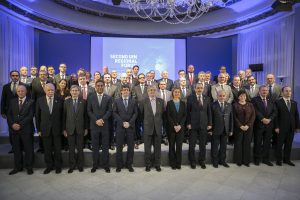 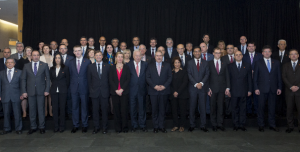 The 4th UfM Regional Forum provided the occasion to present ground-breaking findings of the first-ever scientific report on climate and environmental change in the Mediterranean area. Ministers of Foreign Affairs of the UfM gathered in Barcelona to the regional priorities for the coming year and reaffirmed their strong commitment to Euro-Mediterranean cooperation and to the region’s inclusive and sustainable development.

The third Union for the Mediterranean (UfM) Regional Forum was held in Barcelona under the title ‘10 years: Building together the future of regional. cooperation’. Commemorating the 10th anniversary of the organisation, UfM countries took stock of the progress achieved to date, and discussed the way forward to build inclusive human and sustainable development. They confirmed the strategic link between Europe and the Mediterranean as a firm basis for progress in achieving the goals and objectives of the UfM.