The Desalination Facility for the Gaza Strip

The construction of a 100 million cubic metre desalination facility and distribution system on the Gaza strip will help to address the major water deficit for a population of 2 million.

The project will help to address the major water deficit for a population of over 2 million people. It is also part of a broader Palestinian Water Programme in Gaza, which aims to address the water crisis on the Gaza Strip, where 95% of the water is undrinkable due to the over-pumping of the Coastal Aquifer, the only available water source in the region.

The project is a concrete response to the needs of 2 million citizens living on the Southern shores of the Mediterranean. Furthermore, it will help reduce the pollution of the Mediterranean, by preventing the collapse of the Coastal Aquifer and supporting political stability in the region by tackling water scarcity.

The creation of this desalination facility and distribution system will foster job creation and sustainable, economic development in this highly-populated region. 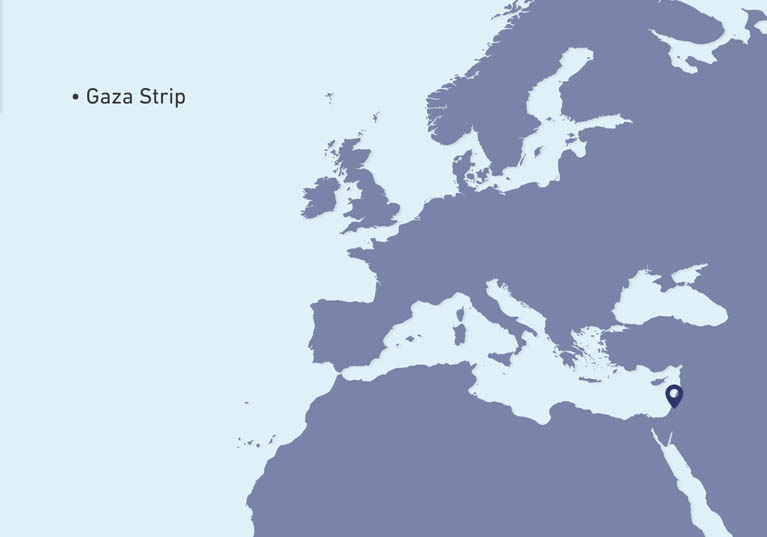 Capacity of the plant

The Government of Palestine

The Desalination Facility for the Gaza Strip is a landmark operation consisting of three integrated projects:

Development of a North-South carrier conveyance system that facilitates the distribution of fresh water throughout the Gaza Strip and which will also dramatically reduce water loss.

More than 2 million people will have access to adequate fresh water once the project is completed.

The project will help regenerate the only fresh water source in Gaza, which is the Coastal Aquifer that also runs underneath neighbouring countries.

The project will help reduce pollution in the Eastern Mediterranean as part of a broader programme that includes the development of wastewater treatment facilities.

As the largest infrastructure project to be built in Gaza to date, the construction and subsequent operation of the desalination facility and the conveyance system will offer a substantial opportunity for job creation. 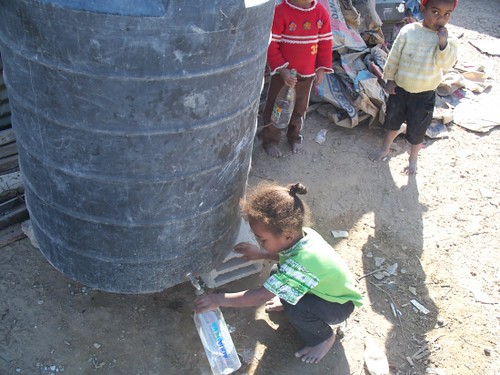