Over a 4-year period, the Plastic Busters MPAs project will address the entire management cycle of marine litter, from monitoring and assessment to prevention and mitigation. The project also includes actions to strengthen networking between pelagic and coastal marine protected areas (CMPAs) located in Albania, Croatia, Greece, Italy, France and Spain. The results and achievements are planned to be expanded to the Mediterranean basin at large.

A series of concrete prevention and mitigation actions are to be developed, tested and promoted during the project in several pilot areas in the Mediterranean basin. These include: fishing for litter; removing and collecting derelict fishing gear; establishing recycling mechanisms such as the Healthy Seas Initiative; and establishing return/deposit systems for packaging. Following life-cycle thinking and a circular-economy approach, the project will also carry out systemic evaluations of feasibility, reliability and sustainability, while involving relevant stakeholders such as port authorities, fishermen and municipalities.

The project further foresees a wide range of actions to enhance the awareness of stakeholders and promote change in their perceptions and attitudes towards waste. The label granted by the UfM recognises the urgency of the need to work together towards a shared and coordinated regional approach, in order to provide regional actions and solutions to this common problem. 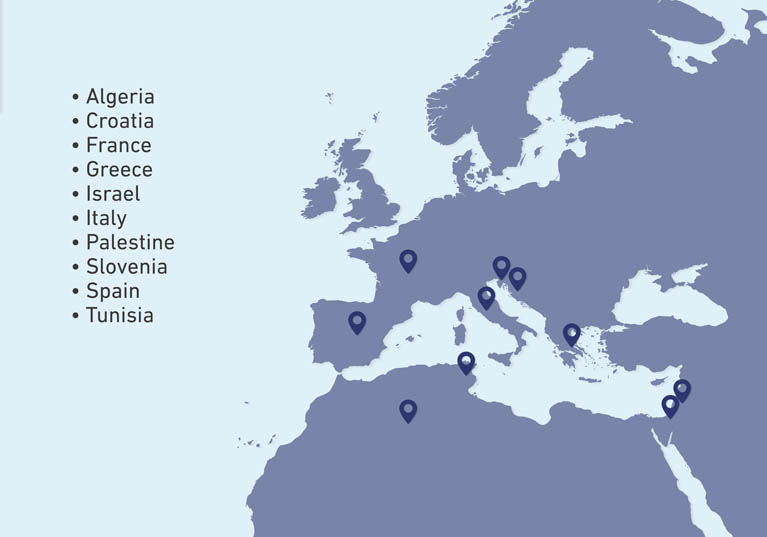 This project is promoted by the University of Siena, which has wide experience in collecting data on micro-plastics in the Mediterranean Sea and in the eco-toxicological effects of plastic derivates on bio-indicator organisms.

Addressing information gaps regarding marine litter, complementing existing assessments carried out in the region, as well as further developing and implementing harmonised monitoring methods based on the UNEP/MAP monitoring guidance and other projects where appropriate.

Assess the status of the implementation of the above mentioned Regional Plan on Marine Litter at national, sub-regional and regional level

A comprehensive assessment of the status (amounts, composition, impacts) of marine litter, including a geographic information system database.

A hotspot analysis of areas with marine litter accumulation in the Mediterranean.

A set of comprehensive recommendations based on scientific findings to facilitate effective policymaking at regional, national and local levels with regards to the prevention, reduction and removal of marine litter in the Mediterranean Sea.

Involvement and participation of 50-60 regional marine litter experts in the development and application of standarised monitoring methods.

A comprehensive assessment of the status of implementation of the Regional Plan and a package of measures to fully tackle marine litter.

Awareness campaigns in at least 15 Mediterranean countries to promote the shared responsibility of all stakeholders in tackling marine litter. 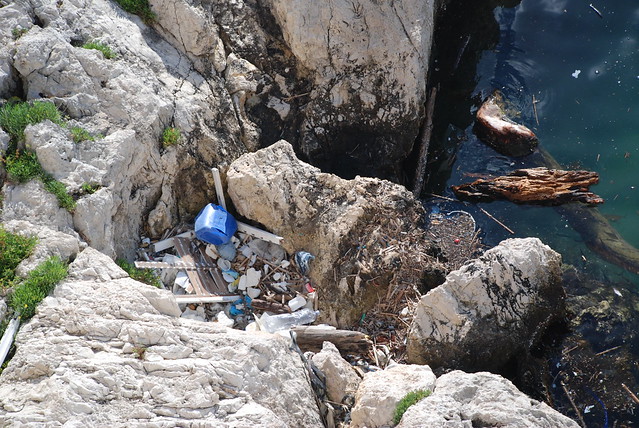 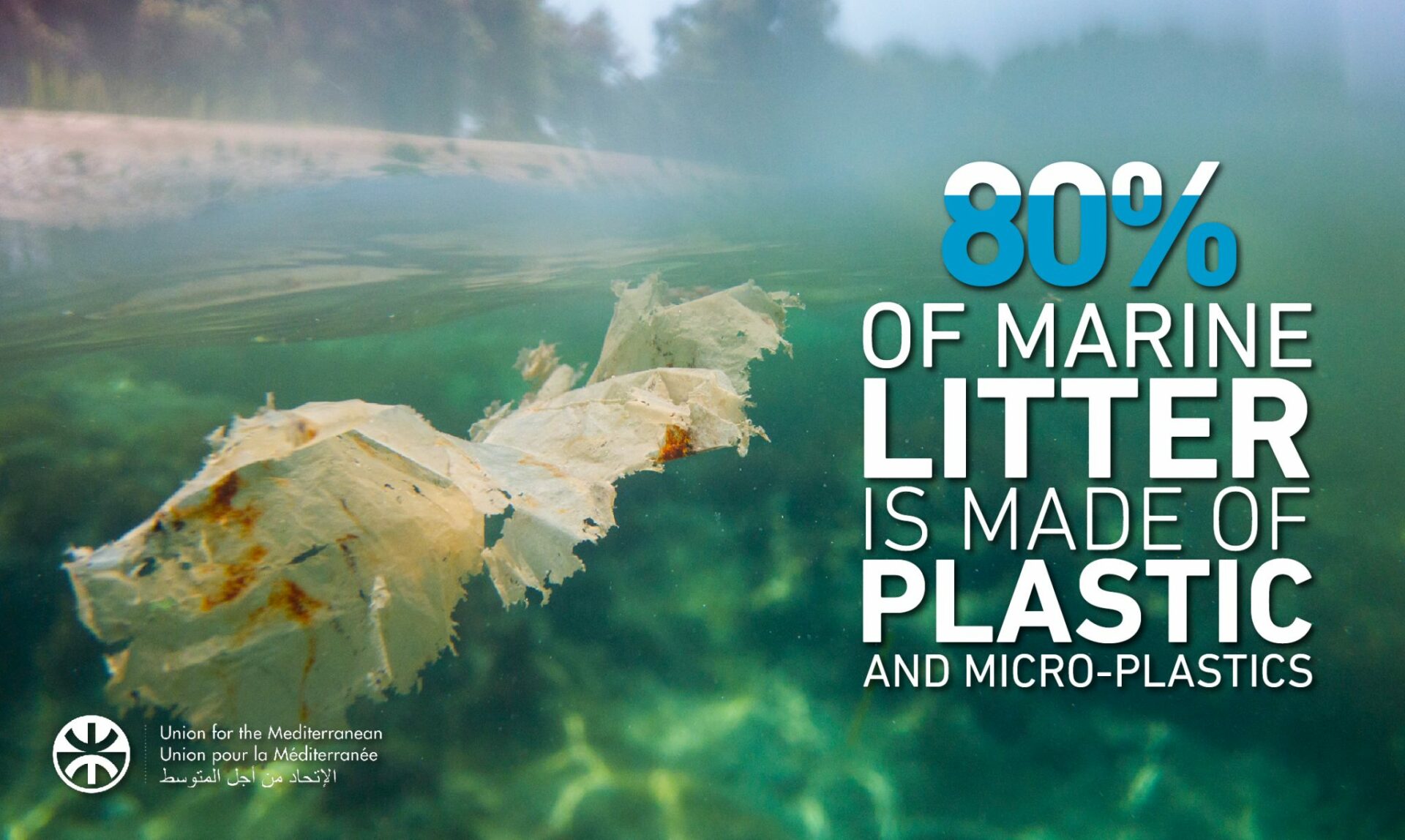 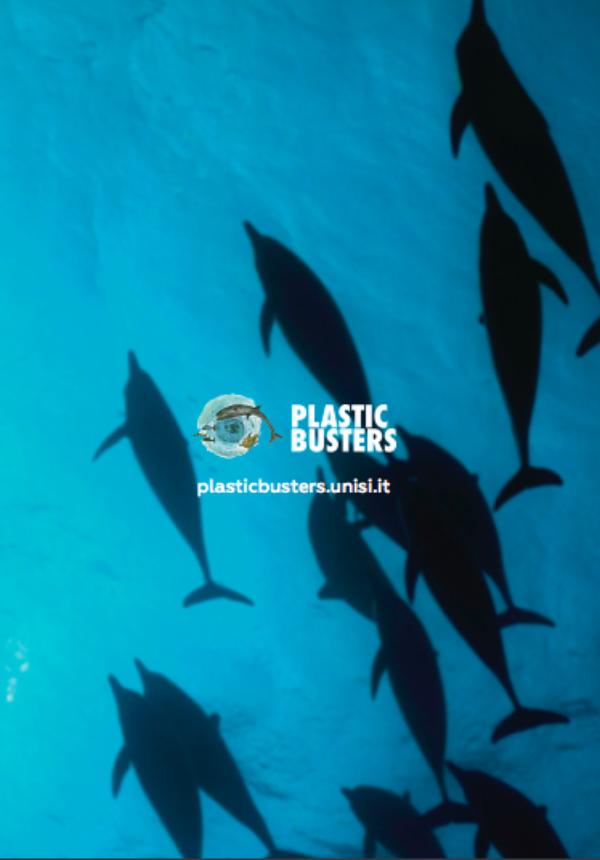