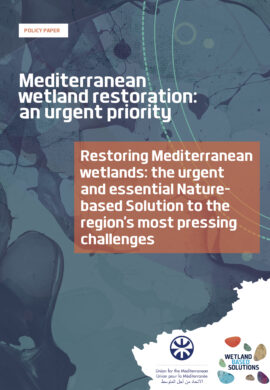 Restoring Mediterranean wetlands: the urgent and essential Nature-based Solution to the region’s most pressing challenges.

Wetlands cover some 18.5 million ha in the Mediterranean region, between 1.7 to 2.4% of the total area of the 27 Mediterranean countries and 1 to 2% of the globe’s total wetland area. All three categories in the Ramsar wetland type classification system ¬– marine and coastal wetlands, inland wetlands and human-made wetlands – are present.

However, despite the vital roles they play, 48% of Mediterranean wetlands have been lost since 1970; while in the last decade the area occupied by coastal wetlands has shrunk by 10% (Global Wetland Outlook, 2021).

This is an indirect effect of the Mediterranean’s growing human population, which has increased by almost one-third since 1990 and is still on an upward trend. Consequently, natural wetlands have been rapidly transformed into human-made wetlands (reservoirs, salt pans etc.), croplands, built-up areas and sea waters (respectively 47%, 46%, 5% and 2% of the total wetland area converted) (MWO2, 2018; IPBES, 2019).

The change in land uses has severely impacted coastal and marine vertebrate populations, which have fallen by 52% since 1993; while 36% of wetland-dependent species – 41% of which are endemic – are threatened with extinction. Mediterranean wetland ecosystems are today among the most vulnerable ecosystems in the world. 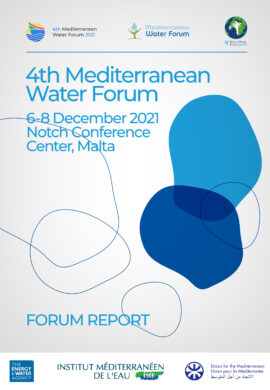 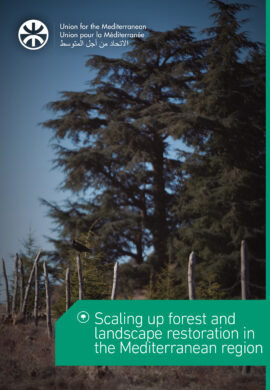 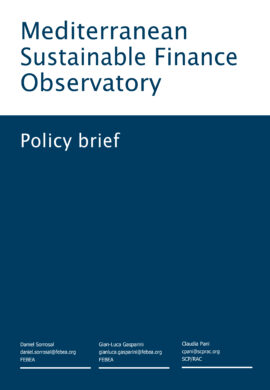 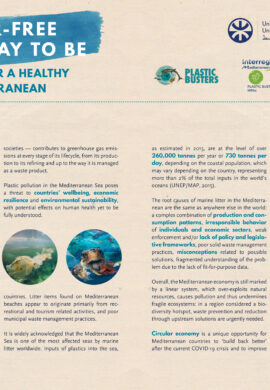 Litter-free is the way to be