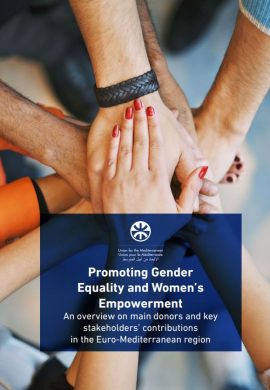 The positive contribution of women to economic growth, poverty reduction and societal well-being has been well documented in many studies. In the Euro-Mediterranean region, significant progress has been made in the region in relation to the rights of women and girls, and overall, gender issues have gained significant momentum. Yet, the region continues to face considerable obstacles and challenges regarding the achievement of gender equality, and a clear gap divides the legislative efforts from actual implementation. Discriminatory practices, social barriers, insufficient institutional protections and unequal access to services and resources continue to prevent women and girls from progressing. A lot remains to be done in terms of legislation, policies, programming and planning to create an environment in which women and men can fulfil their full potential on an equal footing to achieve prosperity, stability and peace.

While fostering gender equality and the empowerment of women and girls is primarily the responsibility of the government, national, regional and multi-lateral organisations play a crucial role in this process: they provide important financial and non-financial resources to promote gender equality and women’s empowerment. The key challenge for donors and multilateral organisations is to ensure that gender is, and remains, a development priority in an era of “priority overload” in development policies. Gender is often a cross-cutting theme in development programmes, to be mainstreamed among a range of others (including environment, human rights, and/or HIV/AIDS). This can sometimes result in gender being “mainstreamed out”.

In the UfM region, gender equality and women’s empowerment are a priority for many donors and international organisations. However, data from the field and recent reviews and assessments note that progress has been very slow and that the gender equality goal remains unfulfilled. In general, donors and international organisations supported the same priorities and implemented parallel interventions and programmes, sometimes with the same local partners and government bodies, with very little coordination between the interventions which led to a lack of coherence and complementarity and drastically reduced the impact on women and girls.

It is challenging to gain a comprehensive overview about who are the main actors are, which programmes they operate in which countries and for which specific beneficiary groups. Rather than claiming to be comprehensive, the publication tried to provide a representative overview on the main programmes and financing mechanisms aimed at gender equality and women’s empowerment of the main donors and stakeholders in the Mediterranean region.

Authors: Union for the Mediterranean, with the support of Nina Retzlaff, external consultant. 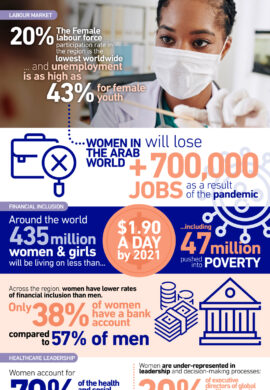 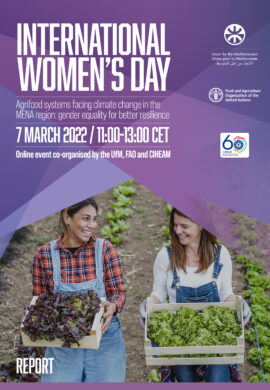 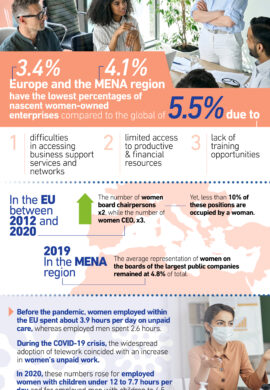 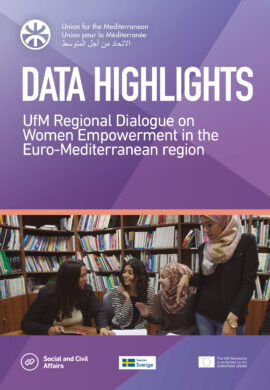