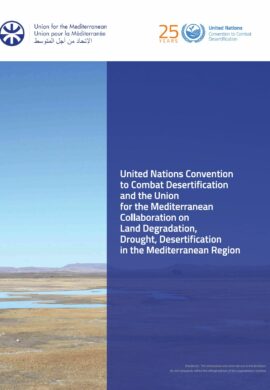 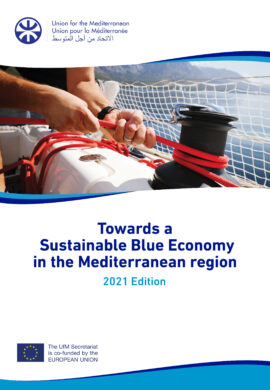 Towards a Sustainable Blue Economy in the Mediterranean region – 2021 Edition 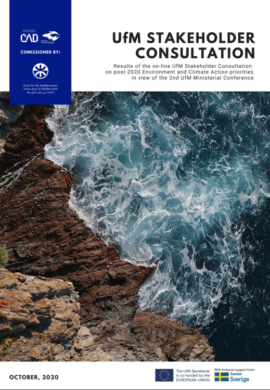 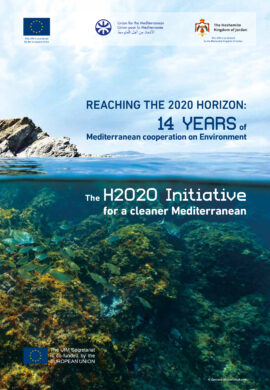 Reaching the 2020 Horizon: 14 Years of Mediterranean cooperation on Environment 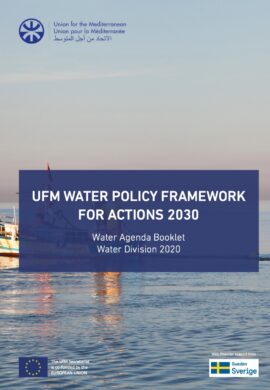