Joining forces for a renewed process of Regional Integration: monitoring and progress

The Mediterranean has long been a hub of trade, cultural exchange, scientific exploration and leaps forward in human development. In modern times, many of these existing networks and connections have been codified and deepened into formal processes of regional integration – an important means of driving forward shared prosperity.

The current pandemic crisis has forced us to change many existing ways of operating, and this gives Euro-Mediterranean countries a historic opportunity to advance development in the region and to reach previously unfulfilled potential in building sustainable and inclusive societies. Regional integration can enable countries to overcome the global economic crisis by creating dynamic economic relations and ties of solidarity.

“Integration means breaking down barriers to trade and investment, building connections across borders, and facilitating the movement of people, goods, and ideas. It is instrumental in order to boost trade, innovation and investment, and create jobs across the region. Deepening integration and cooperation between countries will be key in the region’s economic recovery from the COVID-19 pandemic.” – Nasser Kamel, UfM Secretary General.

In order to inform policy-making, the UfM seeks to monitor trends in regional integration over time, assess progress made, and identify areas for improvement. To that end, the UfM Secretariat commissioned the OECD to prepare the first Progress Report on Regional Integration, completed in 2021.

The report shows that integration has advanced in the UfM region, but progress has been slow and remains below its potential in terms of capacities and resources. The report highlights two important challenges that still stand: inadequate infrastructure for transport and energy connectivity, and a lack of common vision on human mobility as a driver of innovation and growth in the region.

Trade is an important part of the UfM region’s economy, and the intra-regional market continues to be one of the most relevant global markets. However, the distribution of trade remains concentrated in the Northern Shore, and while trade agreements in the region have focused on reducing tariffs in the trade of agricultural and manufactured goods, there is a lack of ambitious regulation on services trade, which could be a key engine for economic development.

To further improve trade integration, the report suggests to Member States to enhance collaboration on trade regulations, including the adoption of more ambitious trade-in-services agreements. Increased political and administrative cooperation could reduce trade costs, enhance regulatory transparency, and simplify and digitalise procedures. It is also important to support industrial diversification, including skills development and a digitalisation agenda, to promote more South-South trading links.

94% of merchandise exports is accounted for by EU states

Financial integration in the UfM region cannot overlook the diverse levels of financial development across member countries. Within the UfM region, EU countries are the main senders and receivers of foreign direct investment (FDI). There is significant untapped potential for investment within the MENA and Western Balkans regions, and between the two sub-regions, which share limited FDI flows.

In 2017, only 8% of SMEs in the wider MENA region had an online presence

On average, remittance inflows represent 10.4% of GDP in the Western Balkans and 7.8% in the MENA region against 0.8% in the EU

Infrastructure integration remains insufficient or incomplete in the Southern and Eastern Mediterranean. Current levels of investment are not enough to meet the growing connectivity needs between countries; challenges include not only the lack of proper infrastructure but also a lack of a harmonised regulatory framework at the national and sub-regional levels. Economies in the Southern Mediterranean region are well endowed with renewable energy sources, but power supplies remain undiversified, and energy relations with Europe are still based on oil and gas.

It is estimated that the MENA region, over the next five to ten years, will require investment of over 7% of annual regional GDP

Movement of people in the UfM region has improved, with easing of visa requirements, bilateral and regional agreements on labour and education mobility. However, this progress has been unequal across countries in the region, especially in South-South movements. The EU continues to play a central role in migration patterns in the region, including labour migrations.

To fully unlock the potential of human mobility as a driver of growth, the report recommends that states design circular migration schemes that put migrants’ rights at the centre and ensure the attractiveness of circularity for all parties. Investing in skills development and transferability, harmonizing national qualifications frameworks, and developing cooperation between institutions could enable greater participation of Southern Mediterranean youth in mobility schemes between UfM countries, and could be expanded to target new categories of migrants, including tertiary education students and young, highly skilled professionals.

In 2019, tourism accounted for over 15% of GDP and 10% of total employment in some Mediterranean countries

Integration in higher education and research has increased unevenly in line with the growing but unequal capacity in education and research in Southern and Eastern Mediterranean countries. Integration of research and higher education needs to be linked with industry, including manufacturing and services, within national economic systems, in order to ensure that regional collaboration among scientists and universities effectively contributes to economic development.

To ensure effective regional integration in higher education and research, investment must be made into research infrastructure at the national level. States could encourage student mobility as a vehicle for directing research towards common problems, and could facilitate the diffusion and uptake of digital technologies for science and education, such as open science platforms, in order to enable countries to take advantage of new opportunities for regional cooperation, especially in the current context of the COVID-19 pandemic. 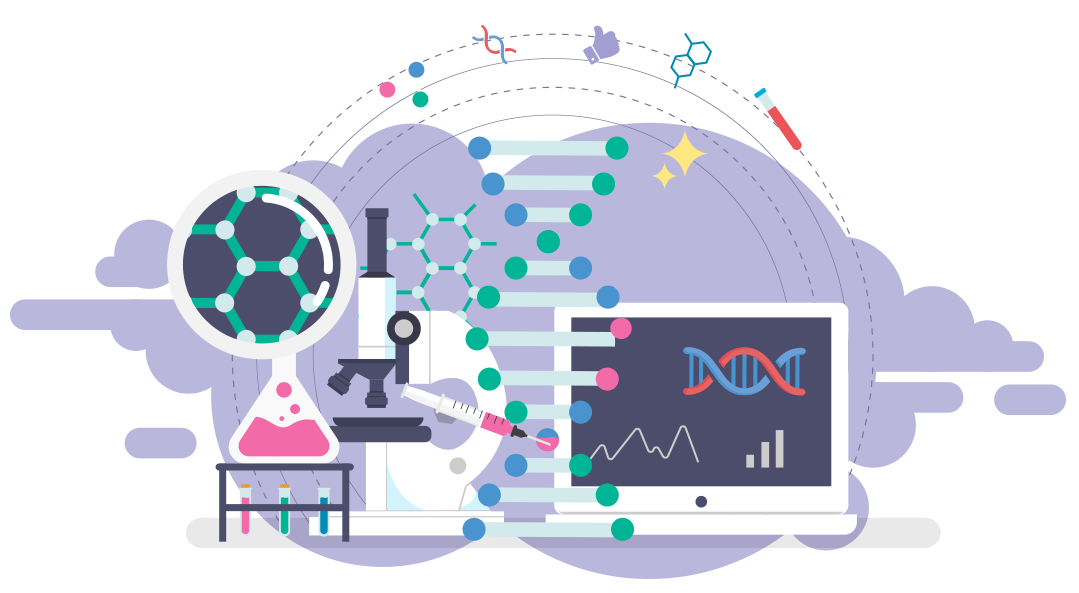 There is more North-South scientific cooperation than South-South, although there are exceptions

In EU countries, investment in foreign R&D represents between 5% and 10% of total expenditure, compared to 5% or less in Southern Mediterranean economies (except Israel and Palestine)

Between 1981 and 2014, the disciplinary focus in scientific collaboration moved slightly away from chemical and petroleum engineering towards life sciences

In January 2017, the UfM Ministers of Foreign Affairs adopted the “UfM Roadmap for Action” aimed at strengthening the role of the UfM in driving enhanced regional cooperation and integration in the Mediterranean. The Roadmap identified the need for a Progress Report on Regional Integration to monitor trends, assess progress over time, and inform policy-making.

The UfM Secretariat will be dedicating a series of events to regional integration. Key recommendations from the 2021 Report will be consolidated into an outcome document to inform future actions on furthering and accelerating integration efforts in the UfM region, and indicators will be followed up in future reports to assess progress over time, in intervals of 3-5 years. 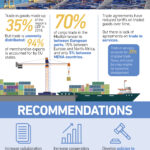 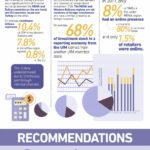 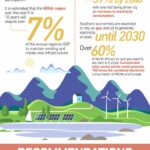 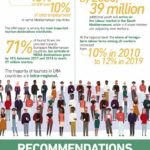 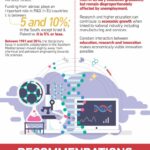