The Mediterranean region is using about three times more natural resources than its ecosystems can provide. So far, no country in the Mediterranean region meets two key minimum conditions for global sustainable development: living within the planet’s resource budget, and satisfactory well-being for its residents (Global Footprint 2021).

Virtually all sub-regions of the Mediterranean Basin, on land and in the sea, are impacted by recent anthropogenic changes in the environment. The main drivers of change include climate, population increase, pollution, unsustainable land and sea use practices, and non-indigenous species (MedEc MAR 1). 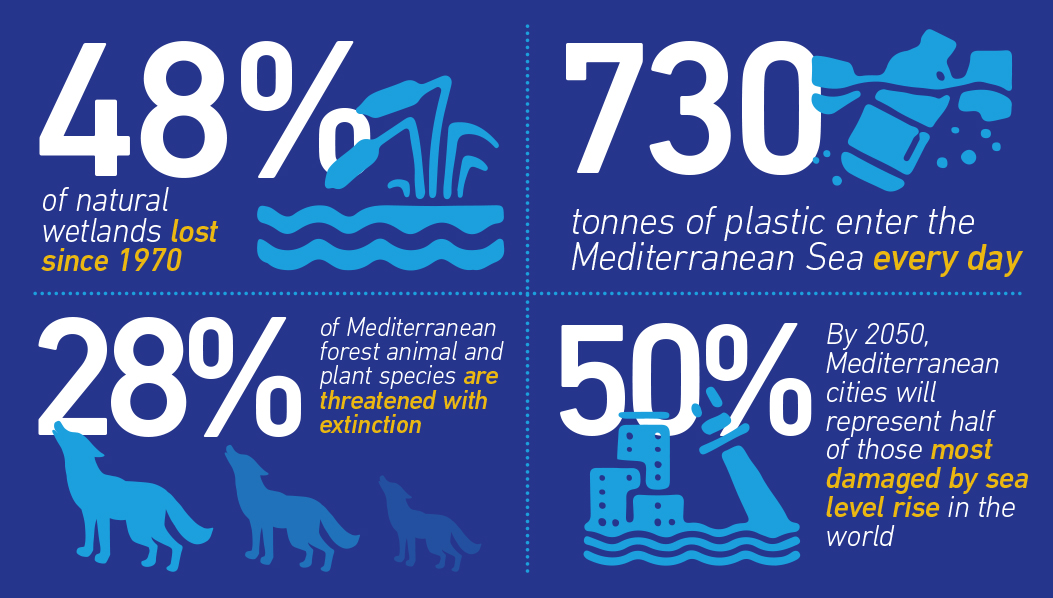 The 42 UfM countries are committed to promoting a green, circular and socially inclusive economy: this means providing real-life opportunities for preserving natural resources, facilitating job creation, improving the quality of life for all, and ensuring a sustainable future for the whole Mediterranean region.

Lasting results can only be achieved by working together. The UfM Environment Agenda for the Euro-Mediterranean region calls for a shift to sustainable consumption, management and production patterns; increasing resource efficiency; promoting nature-based solutions; and moving towards a circular approach. This is essential to address environmental degradation and climate change and shape a new future in harmony with nature.

“Towards 2030: Agenda for a Greener Med –  Contributing to Achieving the Environmental SDGs in the Mediterranean” or 2030GreenerMed aims to define the post-2020 UfM Environment Agenda. The Agenda addresses key environmental issues in the Mediterranean that require cooperation across borders and sectors, and was developed collaboratively with countries and stakeholders, linking local experience with decision-making processes at national, regional and international levels.

The 2030 GreenerMed Agenda provides a regional structured framework that, based on the coordination of existing and future programmes and projects, creates political and operational convergence to accelerate the transition of the Mediterranean region towards a green, circular and inclusive economy.

This agenda is also taking into account the needs of the recovery from the COVID-19 pandemic. It links recovery plans to environmental conservation and restoration as well as to green economy principles, ensuring that social and environmental aspects are fully taken into account.

The agenda is a living document and was built on the conclusions and results of the H2020 Initiative for a Cleaner Mediterranean, the SCP programmes and other relevant programmes; it is also linked to the Agenda 2030 and the Sustainable Development Goals.

Objectives of the Agenda

To set the framework to coordinate, streamline and promote efforts in the Mediterranean region in three primary axes of work.

Support the transition towards a green, circular and socially inclusive economy

Prevent and reduce pollution on land, air
and sea

Protect, preserve, manage and restore natural resources in the Mediterranean region within an integrated ecosystem approach, including terrestrial, marine and coastal dimensions

During the 2nd Ministerial Declaration on Environment and Climate Change, approved in Cairo on the 4th of October 2021, the 2030GreenerMed Agenda and work plan as implementation tools were endorsed, as a result of an intense period of work done with the 42 UfM countries and all partners of the ecosystem.

With the 2nd UfM Ministerial Declaration on Environment and Climate Action (hyperlink), held in Cairo on 4th October 2021, the UfM countries agreed to advance cooperation and alignment on environment across the region. The main axes of work include:

Ministers also stressed the importance of mainstreaming environment and climate action across all sectoral policies, including energy, industry, agriculture, and transport, while mobilizing and scaling up resources to support the green transition. Investments and sustainable finance featured high on the agenda, as well as the need to step up action on adaptation and to reinforce the science-policy nexus. Ministers reaffirmed the need to progressively reduce the use of fossil fuels, ensure a just transition and engage all stakeholders in environmental and climate policy-making as well as to scale up women and youth engagement in building resilience and driving the green transition.

With the 2014 UfM Ministerial Declaration on Environment and Climate Change, the UfM countries agreed to take action to advance cooperation and alignment on environment across the region. The main axes of work included depollution, sustainable consumption and climate change.

In 2018, the UfM Task Force on Environment, chaired by the UfM EU and Jordanian Co-Presidency, was set up to ensure the continuity of a structured UfM dialogue and cooperation on environmental matters, taking over from the H2020 Initiative for a Cleaner Mediterranean, which would reach the end of its mandate by 2020.

The UfM Environment Task Force and the Climate Change Expert Group of the Mediterranean make up the UfM Working Group on Environment and Climate Change. Formed of high-level experts and officials, the Working group meets at least every two years in order to assess progress and steer future action.

In 2018, the UfM Task force started to design the post-2020 UfM Environment Agenda, called: “Towards 2030: Agenda for a Greener Med – Contributing to Achieving the Environmental SDGs in the Mediterranean”
(2030GreenerMed).

Among others, the UfM Environment Agenda is supported by the EU-funded project Water and Environment Support (WES) in the ENI Southern Neighbourhood region.

The UfM Environment Agenda supports the implementation of the Convention on Biological Diversity (CBD) and preparations for the adoption of an ambitious post-2020 global biodiversity framework; the United Nations Convention to Combat Desertification (UNCCD); the UN Ocean Conference; the decision at UNEA 5.2 to launch negotiations for a global agreement on plastics, the Stockholm50+ Declaration, among the most rellevant international milestones. 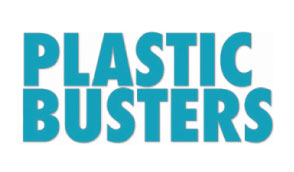 “The Mediterranean is a closed sea, so anything that impacts the North affects the South [and vice versa]. Plastic Busters plays a role as the science-policy interface, monitoring, identifying and analysing the impact of plastic pollution on biodiversity and hotspot areas, then transferring this information to governments and defining specific mitigation actions that can be [transferred into law].” Plastic Busters: preventing, reducing and removing marine litter from the Mediterranean

“The Green Growth Community is a network of projects promoting a green and circular economy in the Euro-Mediterranean region by enhancing cross-sectoral innovation practices through an integrated and territorially-based cooperation approach. The GGC supports its projects in their communication and capitalization efforts in order to increase their impact at the market and policy levels at the benefit of the wider Mediterranean.” Interreg Med Green Growth

“The SwitchMed initiative aims at achieving a circular economy in the southern Mediterranean by changing the way goods and services are produced and consumed. The initiative provides tools and services directly to the private sector, supports an enabling policy environment, and facilitates exchange of information among partners and key stakeholders.’’ Discover SwitchMed 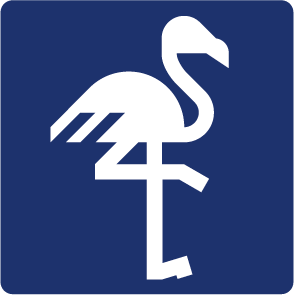 The UN Decade on Ecosystem Restoration is a rallying call for the protection and revival of ecosystems all around the world, for the benefit of people and nature. It aims to halt the degradation of ecosystems, and restore them to achieve global goals. Only with healthy ecosystems can we enhance people’s livelihoods, counteract climate change, and stop the collapse of biodiversity. The UN Decade runs from 2021 through 2030, which is also the deadline for the Sustainable Development Goals and the timeline scientists have identified as the last chance to prevent catastrophic climate change. Read more about the UN Decade on Ecosystem Restoration.

Discover the project “Enhancing the conservation of coastal wetlands in the Mediterranean Basin.” 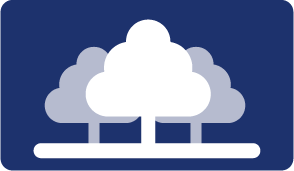 “It is estimated that 40% of the Mediterranean’s forests are currently being degraded to some extent, due to increasing forest fires, overgrazing and destruction for agriculture and urban development.”

Discover the Project “Scaling up forest and landscape restoration to restore biodiversity and promote joint mitigation and adaptation approaches.”

Timeline of the UfM Environment Agenda

2nd meeting of the UfM Working Group on Environment (November)

Back to the Water, Environment and Blue Economy Division Page