Ljubljana, 11th April, 2018. Ljubljana has hosted the Creative Forum Ljubljana, organised by the Ministry of Foreign Affairs and in collaboration with the Union for the Mediterranean. The conference was focused on the role of the creative sector in modern society, with particular emphasis on opportunities in the Western Balkans and the southern Mediterranean. The event brought together creative people from EU member states, the southern Mediterranean and the Western Balkans.

The conference focused on youth and employment opportunities for young people in culture and the creative sectors, which provide jobs for almost 30 million people around the world, and in which Slovenia sees enormous development and social potential, also for the Western Balkans and southern Mediterranean, regions of priority for Slovenian foreign policy. Youth unemployment and the absence of any positive prospects for young people are among the biggest challenges facing the region. The conference aimed to encourage the flow of information, exchange of best practices, cooperation, new ideas and the seeking of sustainable solutions, and to co-shape a new, polycentric network of cultural and creative industries.

The Secretary General ad interim of the Union for the Mediterranean, Jorge Borrego, underlined the importance of regional cooperation and integration for successfully addressing challenges facing the region in the areas of peace, security, stability and development. As to human resources development, the Union for the Mediterranean is also focusing on youth, primarily with regard to education and unemployment.

Minister of Foreign Affairs of the Republic of Slovenia also underlined the importance of youth. Even in the political context, young people and guaranteeing their positive prospects, employment and social opportunities, are essential to the stability and prosperity of any region.

The Minister went on to mention the Euro-Mediterranean University – EMUNI as Slovenia’s greatest contribution to the issues of youth in the region. Striving towards a stable, democratic and economically viable neighbourhood, Slovenia aims to transfer best practices and act as a binding element in the Western Balkans and southern Mediterranean. 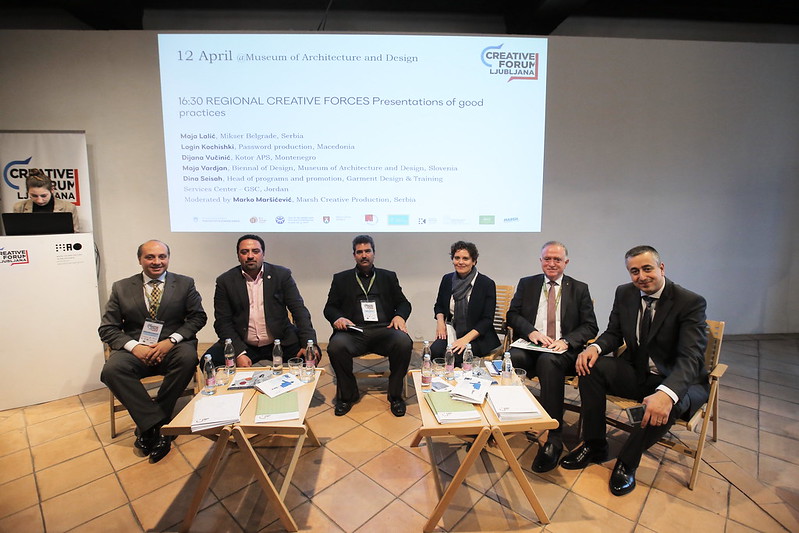