17 April 2018. The Mediterranean Sea is one of the areas most affected by marine litter in the world. The impact of this pollution on marine biota within marine protected areas, including on endangered species, remains poorly addressed. However, it is clear that prevention and mitigation measures are urgently needed. 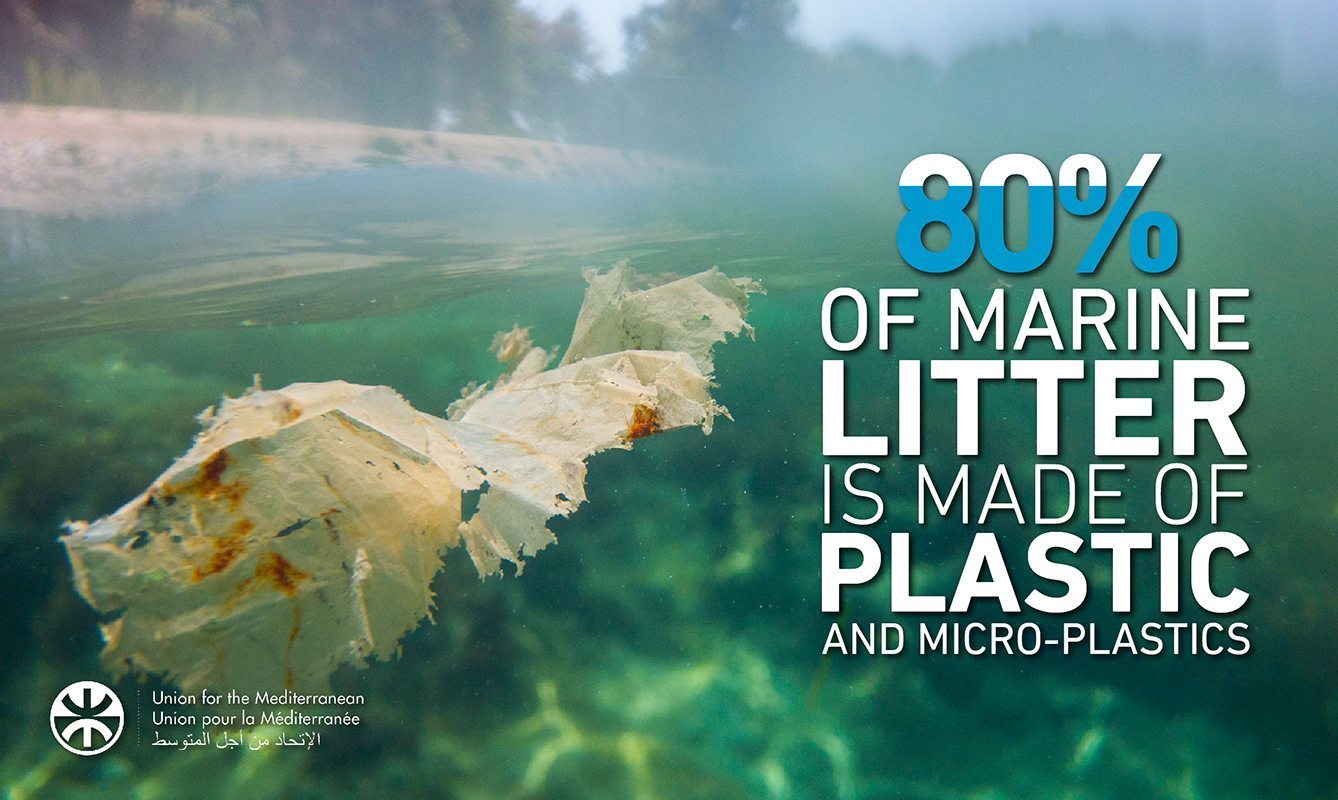 The project will be implemented by the University of Siena, the ISPRA and a wide consortium of national and regional organisations with the overall goal of maintaining biodiversity and preserving natural ecosystems in pelagic and coastal marine protected areas by implementing a harmonized approach against marine litter.  Over a 4-year period, the project will address the entire management cycle of marine litter, from monitoring and assessment to prevention and mitigation, as well as actions to strengthen networking between and among pelagic and coastal marine protected areas located in Albania Croatia Greece Italy, France and Spain. The project also foresees the transfer and capitalisation of results and achievements to the Mediterranean basin at large.

The project tackles marine litter, and in particular plastic waste, via a coordinated approach in order to monitor and diagnose its impact on biodiversity in marine protected areas as well as  define, test and implement prevention and mitigation actions based on results from the previous monitoring phase. Specific actions will include fishing for litter through campaigns with the fishermen, removal and collection of derelict fishing and recreational gear as well as establish recycling mechanisms and return/deposit systems for beverage packaging, single-use plastic bags reduction, etc. Some demonstration activities and awareness campaigns will also be organised. The project will also develop a Regional Plan on Marine Litter Management in the Mediterranean including recommended actions for policymaking at regional, national and local levels.

Miguel García-Herraiz, UfM Deputy Secretary General for Water and Environment, said: “Studies indicate that by 2050 there could be more plastic than fish in the seas. We all have a responsibility to preserve the Mediterranean and avoid that it turns into a threat for us and for our future generations”. He added: “There is a strong will of all the UfM countries to work together in this vital area through enhanced cooperation at regional and sub-regional levels. I am happy to announce that Plastic Busters MPAs has been fully funded this year and enters into effective implementation phase as of now”.

Cristina Fossi, Professor of Ecology and Ecotoxicology at the University of Siena stated: “The concentration of micro plastics in the Mediterranean Sea is at the same level than in the oceanic gyres. It is a priority issue as it is one of the most impacted areas of the world and is a closed sea. Marine biodiversity could be threatened by these plastic debris”

Mohamad Afana, UfM Co-President for Environment, Director of Policies & Institutional Development at the Ministry of Environment of Jordan said: “Marine litter has been highlighted as an emerging priority within the UfM Ministerial declaration on Environment and Climate Change, adopted by the 43 countries in 2014, and continues to be a top priority in the UfM agenda with respect to both depollution and pollution prevention aspects. This goes with the need for the Mediterranean region to push forward the transition towards a circular economy”.

Marine litter represents a serious threat to the marine and coastal environment in the Mediterranean. It originates in an approximate 80% from land based activities, in particular from an inadequate urban solid waste management. According to the European Environmental Agency, the average amount of municipal solid waste produced in the EU is 520 kg per person/year and is forecasted to increase to 680 kg per person/year by 2020. While solid waste generated in non‐EU Mediterranean countries is around half the per capita level in the EU, waste generation in the Southern Mediterranean region has grown by 15 % over the last decade. At the same time, millions of marine animals die every year because of marine litter, including sea birds, seals, whales, dolphins and turtles. In some areas, micro plastics already outnumber plankton by six to one.