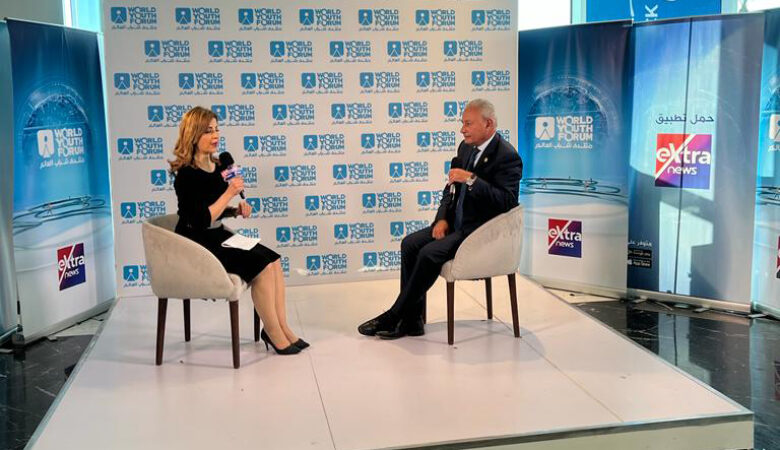 Download document
Keynote speech by the SG at the conference on”The 10th Anniversary of the UfM” – Institute for the Mediterranean of the European Public Law Organization (Athens, Greece – 19 February 2019)

Download document
Intervention by the SG (FR) – 15th Meeting of the Ministers of Foreign Affairs of the “5+5 Dialogue” (Valetta, Malta – 18 January 2019)