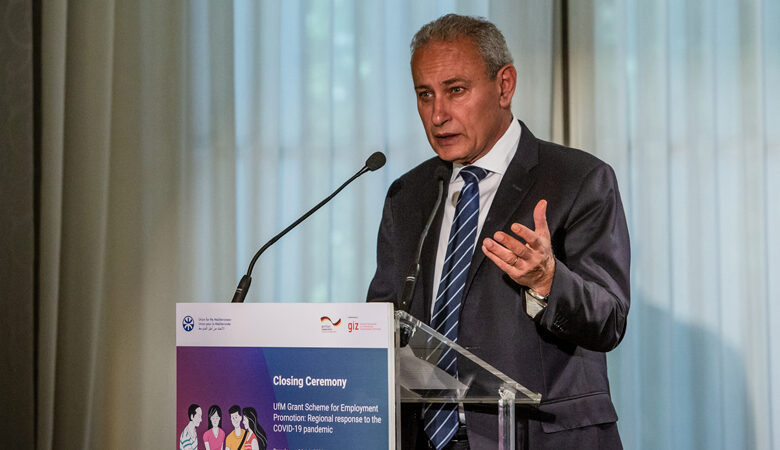 Closing Ceremony of the UfM Grant Scheme for Employment Promotion: Regional response to the COVID-19 pandemic